We offer you a professional production of dj drops, dj intro,dj outro sweepers, jingles for your podcast. Unique and special sound effects for your podcast, mixes, dj sets, dj mixes, mix sets. Check this out!

You asked for something … Get in touch with us today and everything will be done !!! 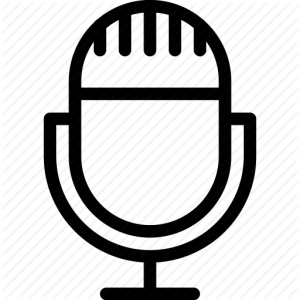 Thousands of sounds … Countless effects … Professional voice overs … To be able to say that your dj drops are … AMAZING!!!

Behind the Q Voices company are people who love and support advertising, music and radio. A team of people with great experience and imagination in the creation of dj drops, radio jingles & sweepers and a large team of prominent professional voice overs work with you from start to finish and simplify procedures in such a way that you only need to you do it … you just want to show interest.

Get in touch with us and we promise you that besides our impeccable services and affordable prices, you will also meet people with great experience, willing to offer you the best possible result with a truly flawless collaboration.
VOICE OVERS
SOUND EFFECTS
PRODUCTION
SOUND QUALITY 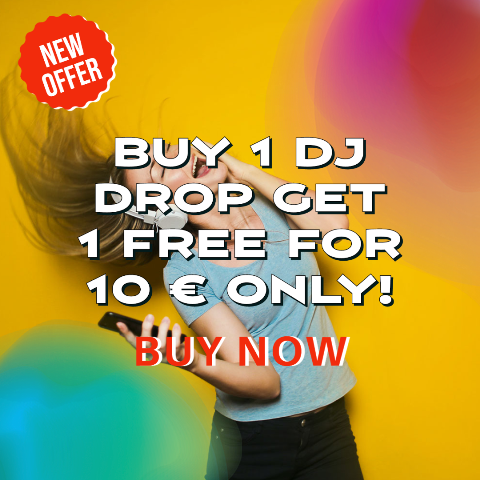 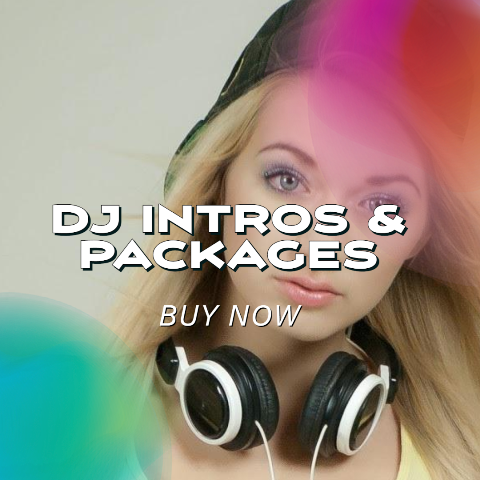 Integrated product or service flawless speech by professionals voice overs, choice of appropriate soundtrack, sound effects and final editing with the most up-to-date specifications for a smooth result that will be pleasant to the recipient.

A radio sweeper is a short, pre-recorded sample used by radio stations as segues between songs that give listeners a brief station identifier or promo, generally 20 seconds or less: “You’re listening to the soft sounds of [NAME] radio. Easy listening throughout the Bay Area,” for example.
Dry radio sweepers are voice only—no music or sound effects — whereas wet sweepers generally contain sound FX (also known as “sonic”, a global term for all sound effects and elements used in a sweeper.)
Sweepers are also known as liners, bumpers, radio imaging, sweeps, station imaging, stingers, IDs, idents, promos, shotguns and intros. Most sweepers will have a voice over included on the audio.

Dibblebee will voice and produce a DJ intro with your liners and sound effects. You will receive a unique sounding Intro.

Dibblebee will voice and produce a DJ outro with your liners and sound effects. You will receive a unique sounding Intro.

You can contact us by emailing through the form below.